With the passing of Uncle Ellis and his funeral today, I thought I would make available the pictures I have of him over the years similar to other family members.  My way of remembering him and honouring the family.  Until we meet again.

Ellis Seth Jonas was born 6 September 1926 in Lewiston, Cache, Utah to Lillian Coley and Joseph Nelson Jonas.  The fifth child of eight to his parents (my Grandfather, Norwood, was fourth).  Ellis was born on the tenth wedding anniversary of his parents.  He married Geraldine Pitcher 17 August 1946 in Elko, Elko, Nevada.  My Grandparents were going to elope and go at the same time but chickened out and ended up making the trip the next month.  Five children were born to the marriage; Kent in 1949, Mary Lou in 1951, Julie in 1954, Dan in 1958, and Ron in 1965.  Ellis died at home in Smithfield, Cache, Utah 12 August 2012 and will be buried today, 18 August 2012 in Smithfield.

Ellis as a boy. 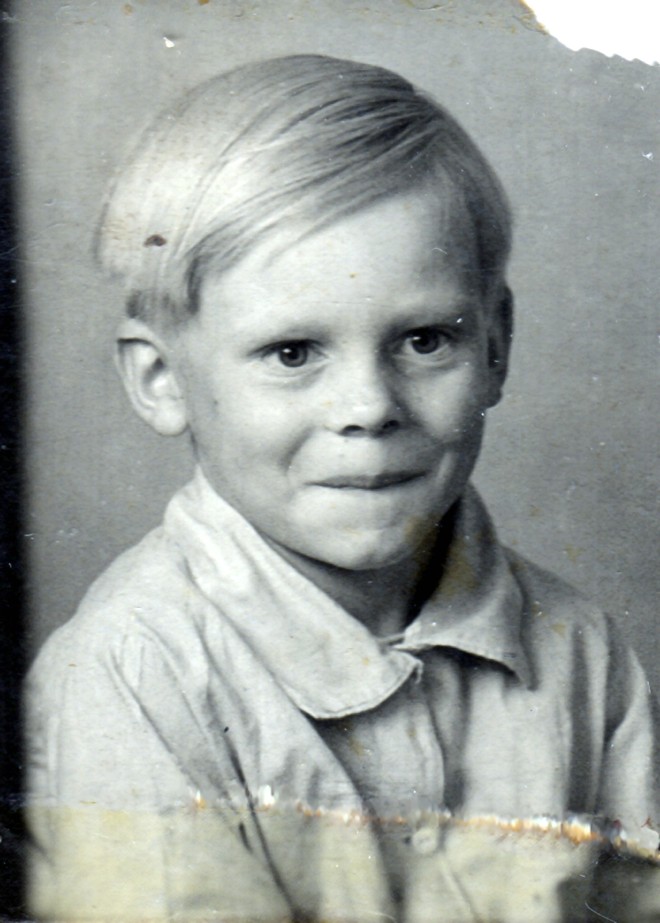 A certificate regarding his promotion to North Cache High School. 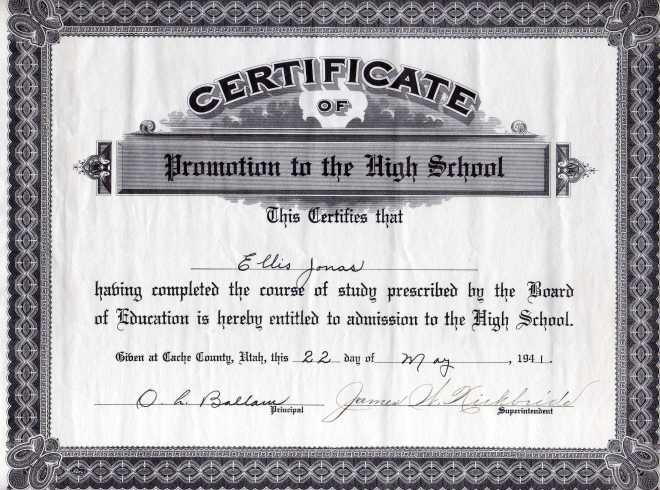 I have a host of World War II pictures.  I will just present them all here. 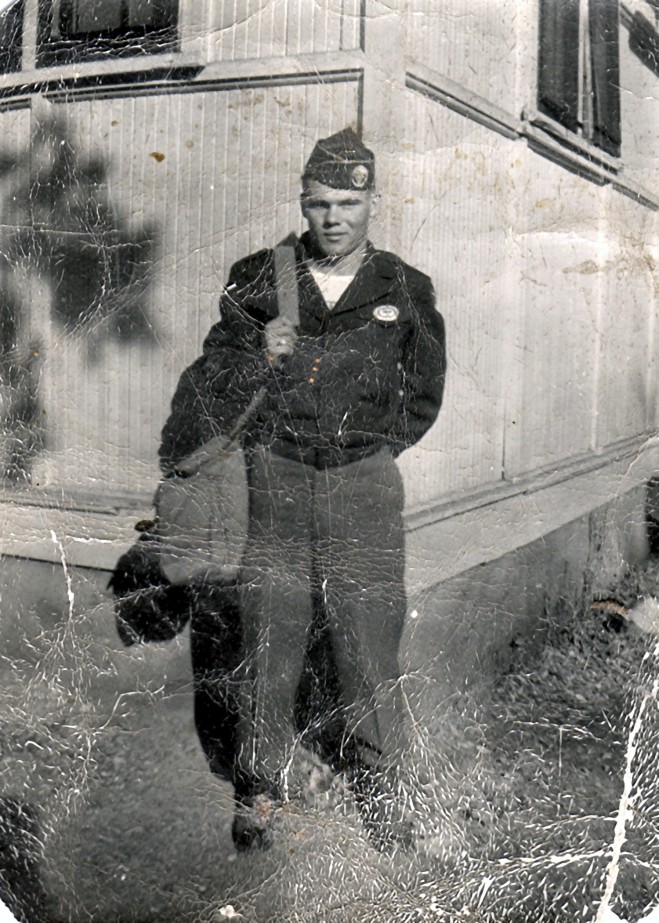 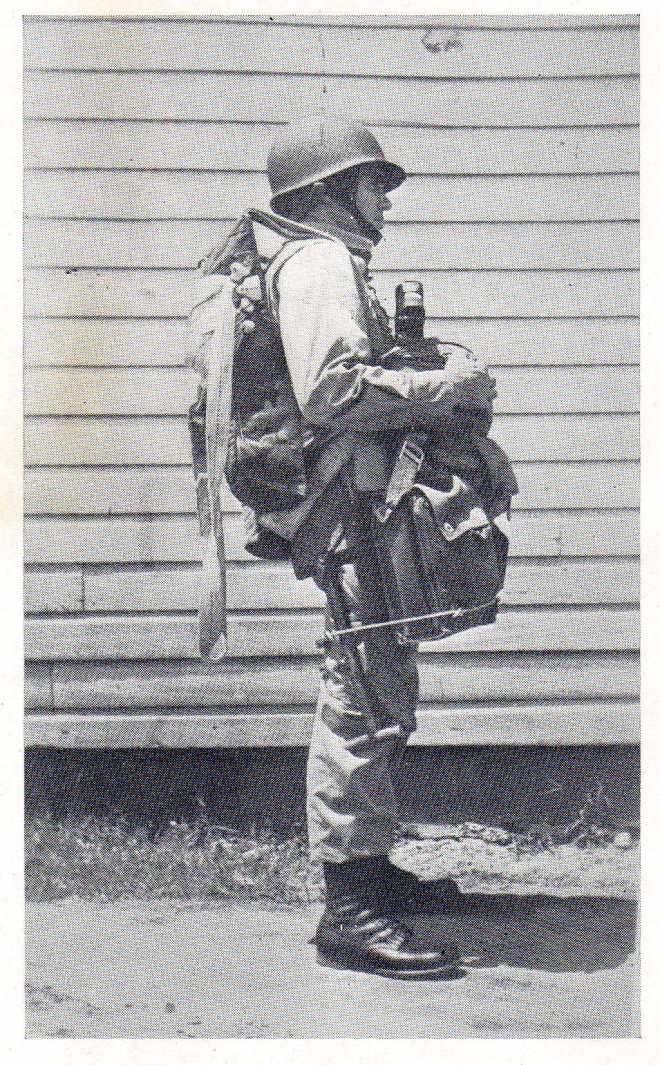 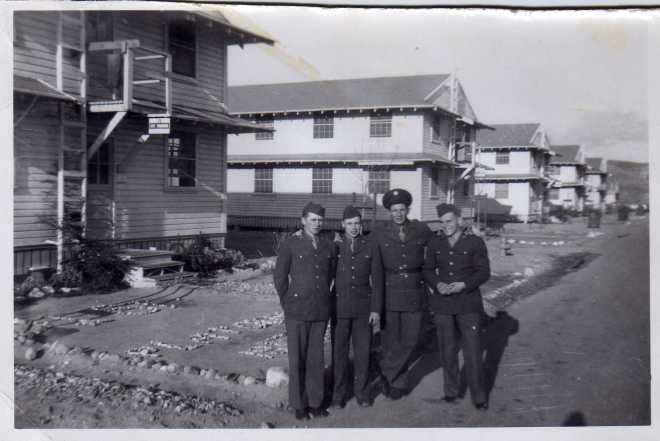 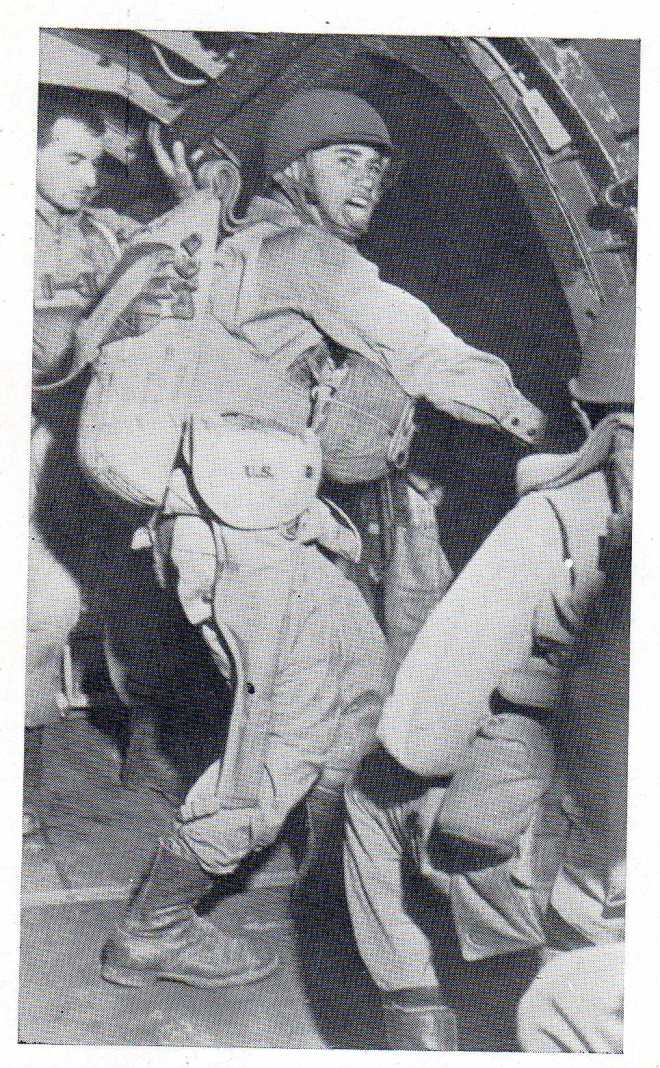 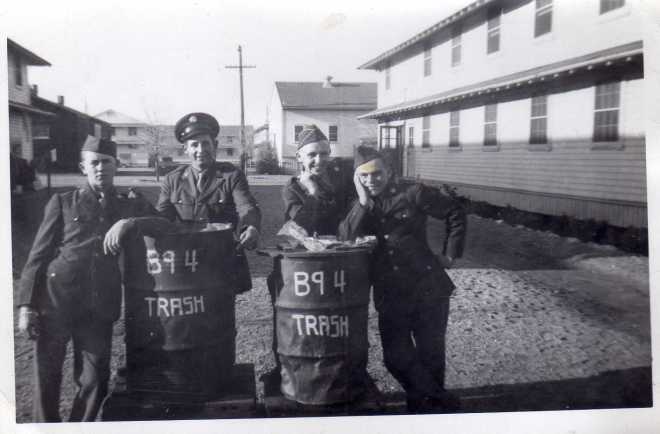 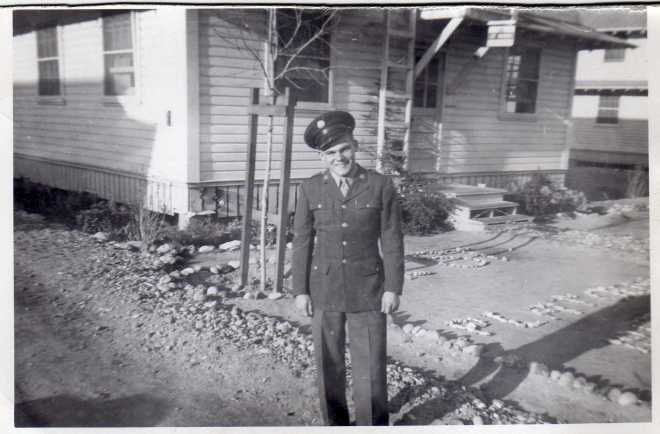 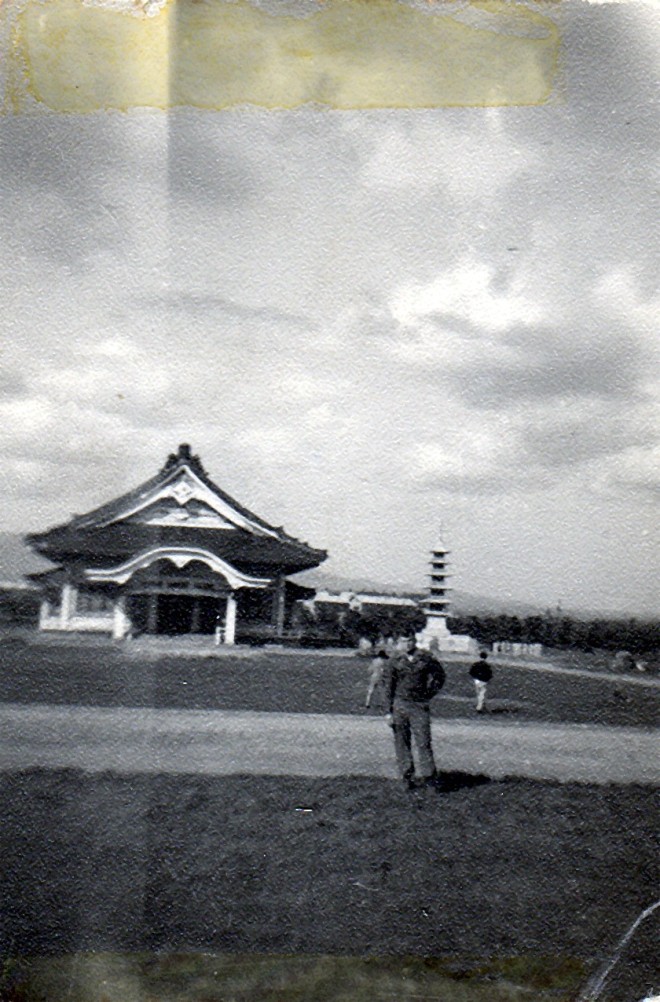 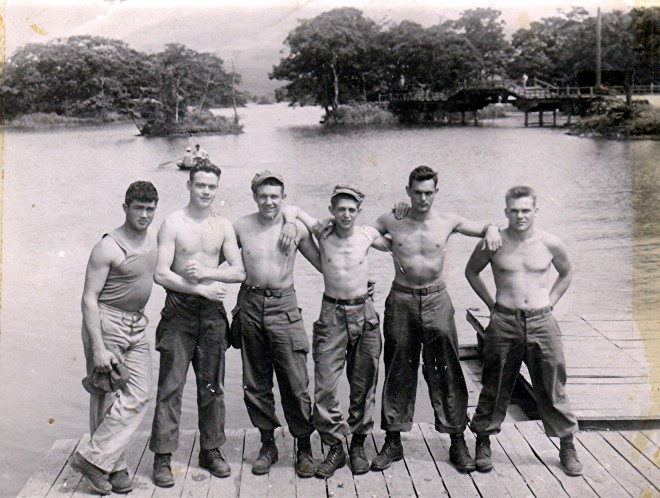 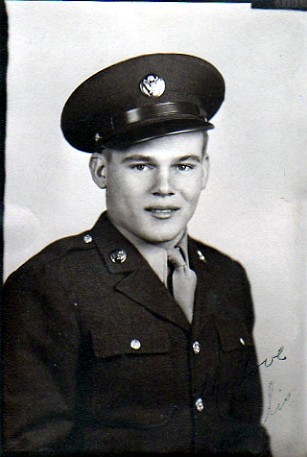 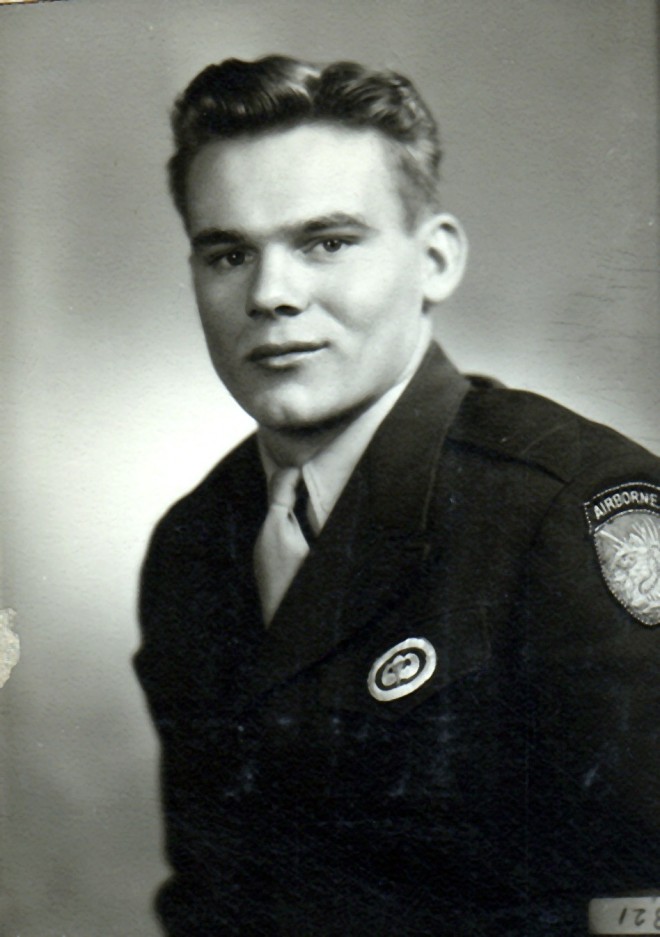 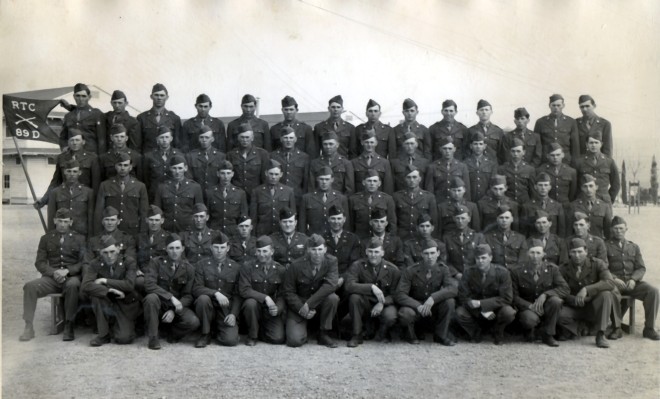 A letter home near the end of the war. 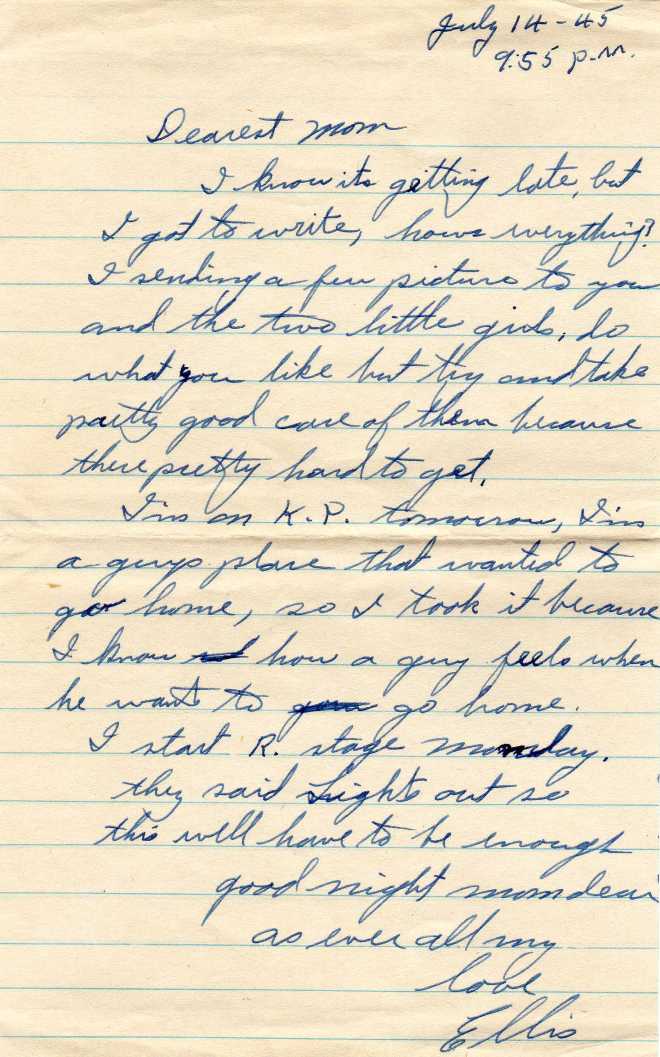 I have this graduation picture.  I don’t know if it is high school or college, probably graduation from Utah State in 1951 or 1952.  At this link are a couple of photos from Ellis’ days coaching baseball. 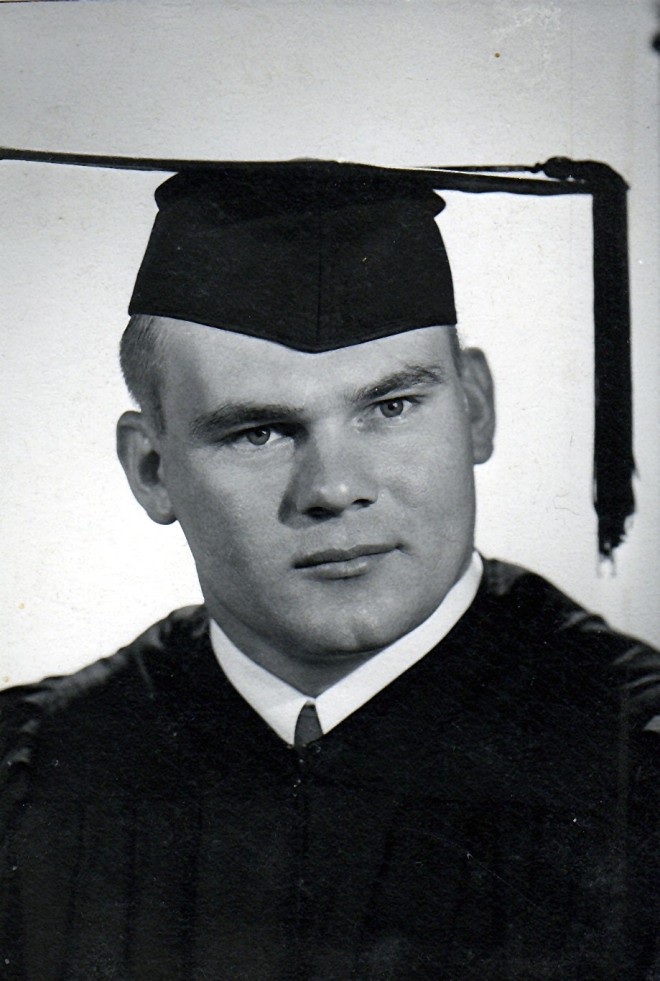 A picture of Ellis on the ground at the 1957 Jonas Reunion. 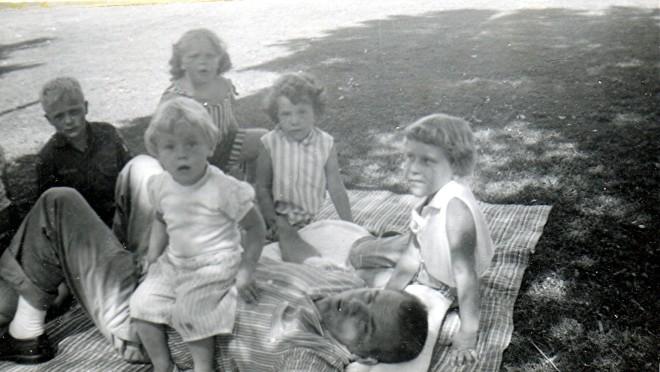 The Ellis and Geri Jonas family in classic 1970’s fashion. 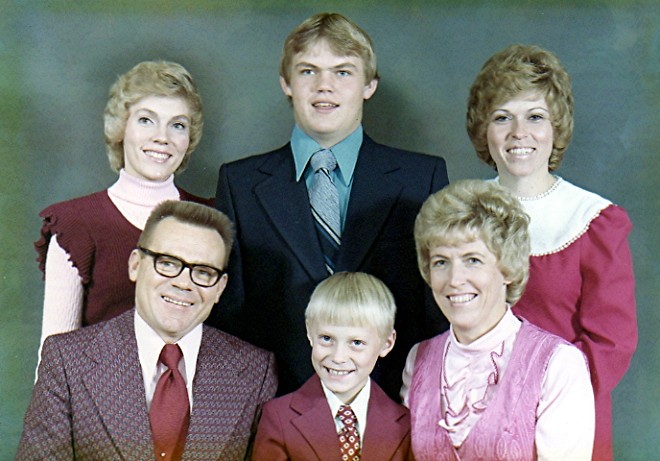 Working at the armory. 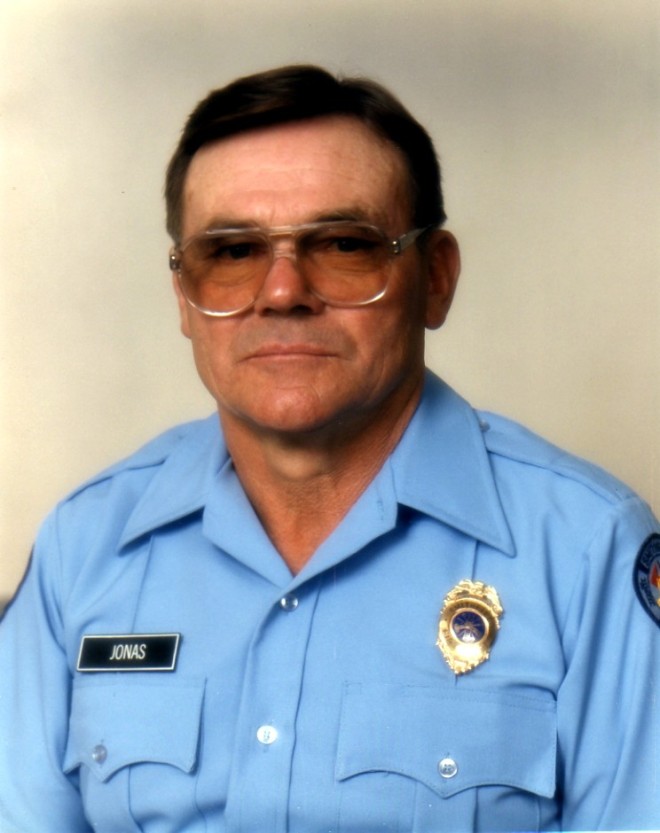 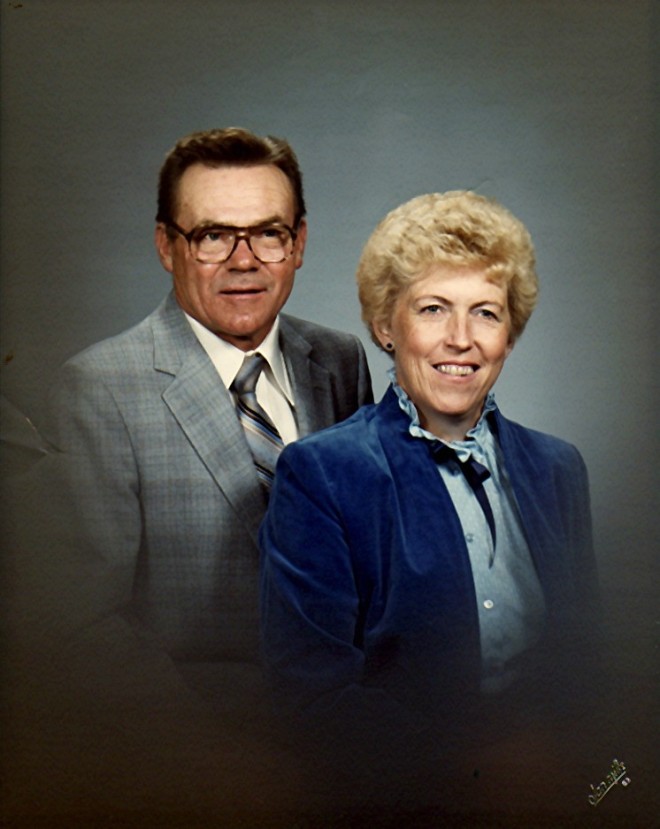 Here is a picture of their home in Smithfield taken in July 2003. 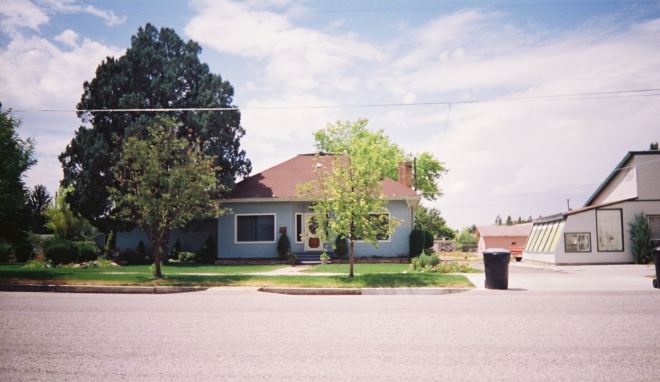 The last picture I have in life of Ellis is from 2009 with his great grand niece. 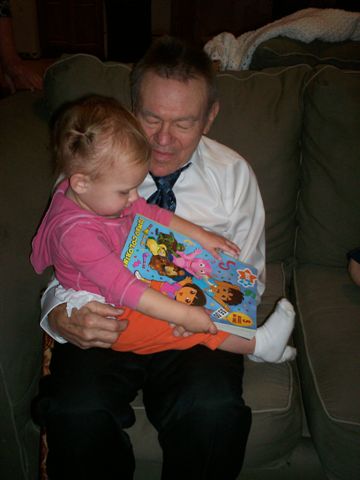