Fred and Vic Hunt, with Clara, Bert, Harold, and Mary

I stumbled upon this photo.

Here is another photo I have of the family. 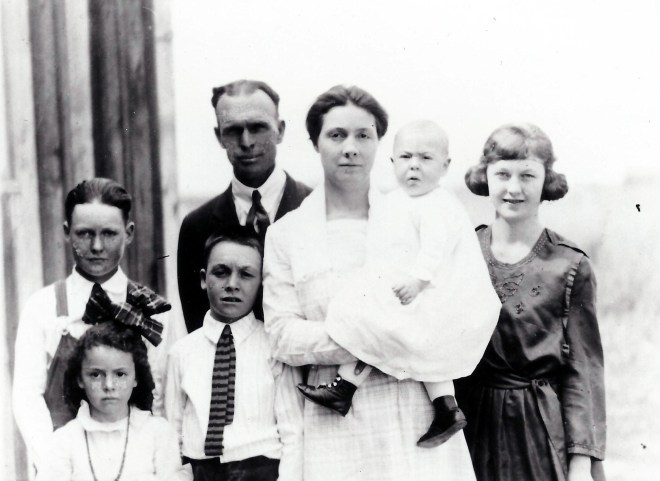 Harold married Ina Etherington and died 28 May 2002 in Plain City.